Aussie soccer fans say World Cup conditions so bad they want to LEAVE EARLY: ‘Our apartment has been flooded with sewage two days in a row’

Careful Australian fans are considering returning home even though the Socceroos still have two games left to play in the FIFA World Cup as accommodation problems, long queues and violent supporters become too much.

There have been many reports of serious problems in the fan villages set up for the crowds of football fans who have traveled to Qatar for the World Cup.

While many Australians go about their lives enjoying the Qatari hospitality on offer, for others the experience has been a nightmare.

Disgruntled fans try to check in at one of the fan villages as long queues form in the middle of the night. Scenes like this are proving too much for some Socceroos die-hards

WC visitors are waiting for accommodation at 3:12 a.m. as crowds continued to grow as officials struggled to match guests with their rooms

Qatar World Cup officials are offering full refunds and new accommodation for fans who have waited all night for their rooms to be made ready, only to experience leaking bathrooms, sewage and no hot water.

“Anyone else in the fan villages having a terrible experience? Leak in bathroom causing flooding, no hot water, customer service has been overwhelmed with people’s complaints,” wrote one Aussie fan.

“I honestly don’t know what to do. We are considering selling our tickets and leaving early, but I think our chances of a refund for the overnight stay are slim.’

Another fan said their experience was even worse.

“We are in the village of Baraw and our apartment has been flooded with sewage 2 days in a row. That said, they reckon they’ve now fixed it and there’s a team of cleaners here, but they also said that yesterday,’ they wrote.

The housing at Barwa Barahat Al Janoub Housing Unit, which was specially built for the World Cup

“We gave up and found accommodation elsewhere. If you need a guy’s number I can give it to you. He is a property manager and rents out furnished apartments by the month, but only stay as long as you need. It’s the same price.

Australian fans aren’t the only ones who have had enough.

International fans have also vented online, saying there were not enough buses, the air conditioning failed and accommodation booked and paid for was not delivered.

“The fan village at #Zafaran is on par with being a refugee camp. The #SupremeCommittee hasn’t thought this through, it gives an even more flawed view of why the @FIFAWorldCup is hosting Qatar,’ one fan wrote.

“Half the population of a country lived for a month would never be achieved.”

Fan cabins at Zafaran fetched high prices despite their size, and fans still had to wait through the night to gain access

Many supporters have been unimpressed with the management of the Fan Villages, where they are facing delays in getting into their accommodation – if it is ready at all

Another posted in the early hours of the morning to reveal that they still couldn’t access their room, along with hundreds of others – and this was only in the last few days, not in the lead up to the tournament.

‘Management delegation in the village of Saffron fans. Hundreds of fans who have reservations have not been given their rooms under the pretense that there are no rooms available and that there are no twin rooms?’ they posted.

“And the situation is as it is today, Morocco, without a solution. Chaos after chaos and the staff is very bad.’ 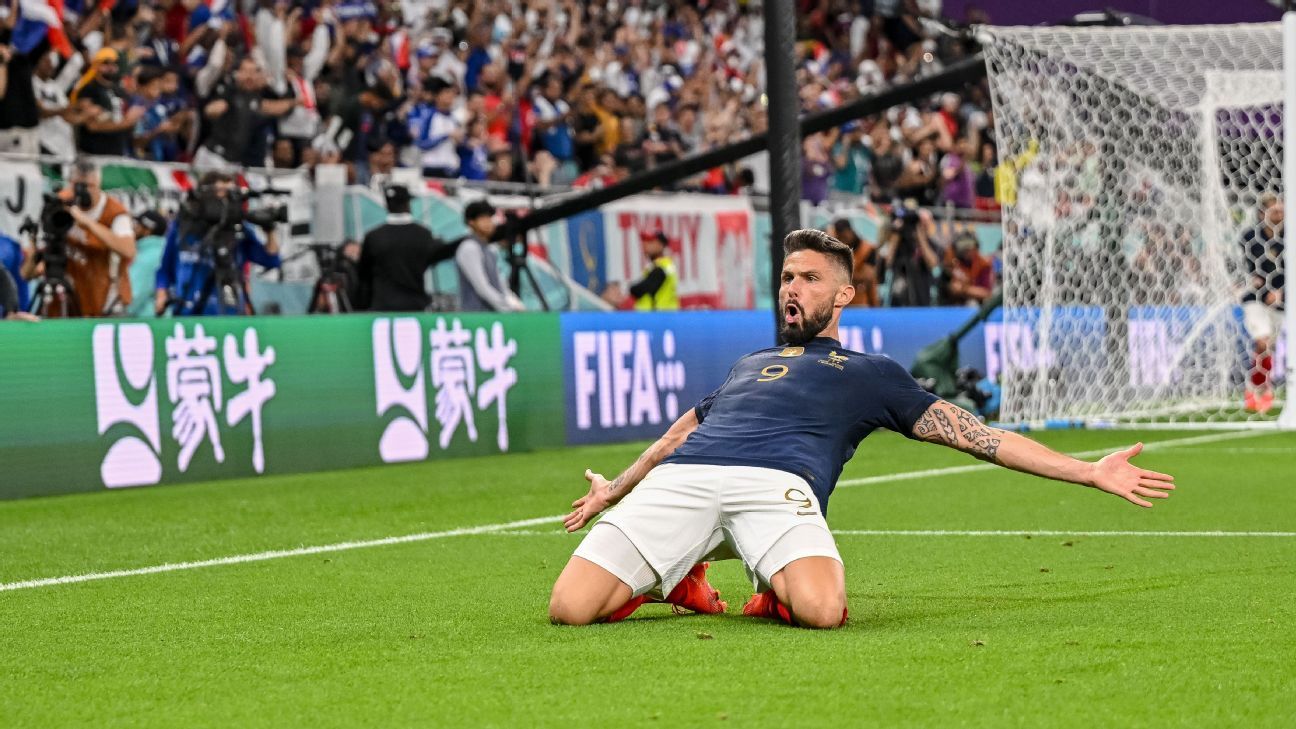 World Cup: After relative success in Qatar, the USA will need more than getting out of the group stage